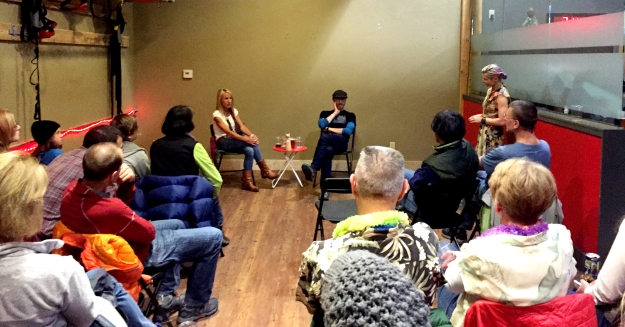 As a trail runner and recent ultra runner convert I am so fortunate to live in Bend, Oregon. Not just because of the plethora of running opportunities on the National Forest Trails, Three Sisters Wilderness trails, Smith Rock state park to name a few, but also because of the awesome running community. As I’ve learned about how to run starting from my first half marathon in 2009 to my first 100k last year I’ve been able to learn much from so many individuals. From long time local runners who showed me where to go run and inspired with their never waning passion even in their advanced years, free training group runs and just the great openness of more experienced runners willing to share their knowledge. Add to that the large number of elite runners here with the same openness and attitudes it all adds up to a wonderful place to be as a runner. Take the latest example. Two great local runners Denise Baroussa and Jeff Browning both ran a great race at the Hurt 100. Not only that but they both won in dominating fashion. It was a lot of fun to watch online as updates came in via Ultra SignUp throughout the race and updates and photos via Facebook. Being able to root for a couple of local runners who make themselves available to the average runner such as myself makes it all the more meaningful and fun. 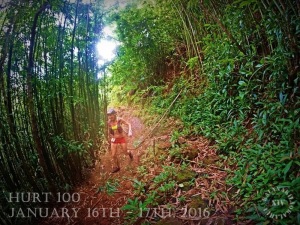 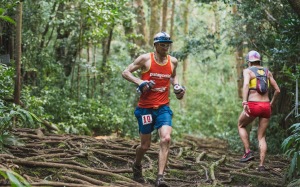 A week later upon their return from the tropical paradise of Hawaii a couple of local running companies, Recharge and Footzone threw together an informal party to congratulate them. People mingled and talked of the race and running while sipping on great local brews. Denise and Jeff both graciously did a Q and A session with those in attendance. It was an opportunity for them to relive their well earned victories a bit longer and share their experiences. This was another opportunity for myself to learn a bit more on running and racing and get some more inspiration. I certainly am lucky to call Bend home. 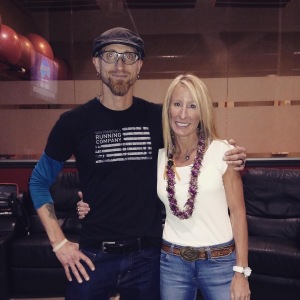